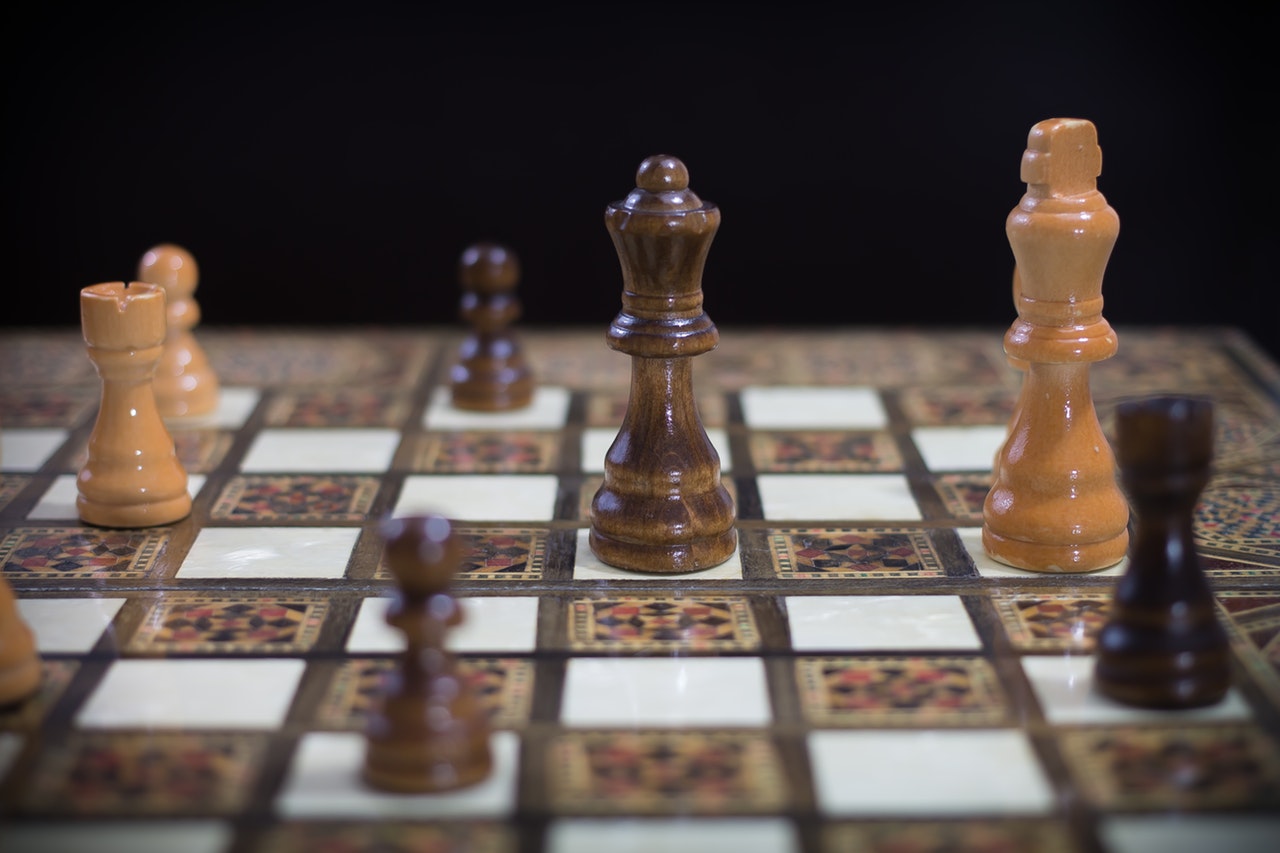 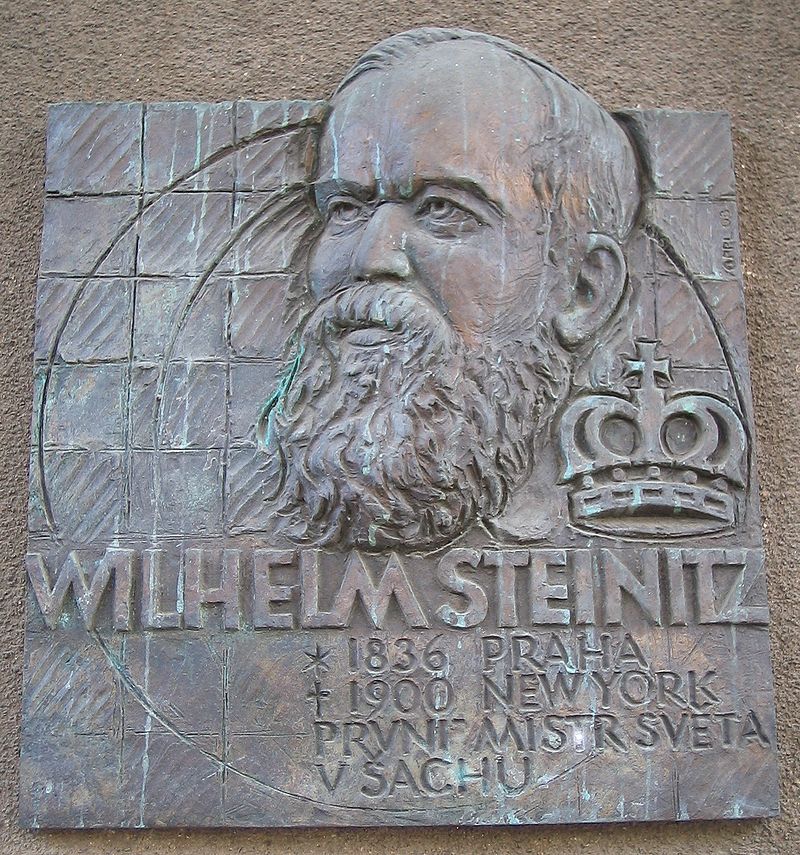 Austrian chess master, Wilhelm Steinitz, was born on the 17th of May, 1838, in Prague, which was part of the Kingdom of Bohemia at that time. Steinitz was the first undisputed World Chess Champion, holding the title between 1886 and 1894, he was also a highly influential writer and chess theoretician, whose writing is considered to be essential for anyone looking to study chess.

There are many commentators who have debated whether or not Steinitz could be considered the effective champion from as early as 1866, as his Elo may hav 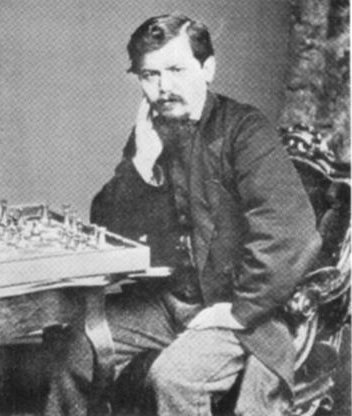 e been artificially lowered due to long periods of absence from competitive play.

Although Steinitz was highly successful both in chess tournaments and at writing, he was chronically bad at managing his money and was very often in debt, before ultimately dying in abject poverty. He moved to the United States during the period known as the “Ink War”, where Steinitz brutally defended his ideas about the most effective ways to play chess. He moved to escape the anti-Semitic abuse that was being hurled his way from fellow Europeans, hoping that moving to the United States would end the abuse.