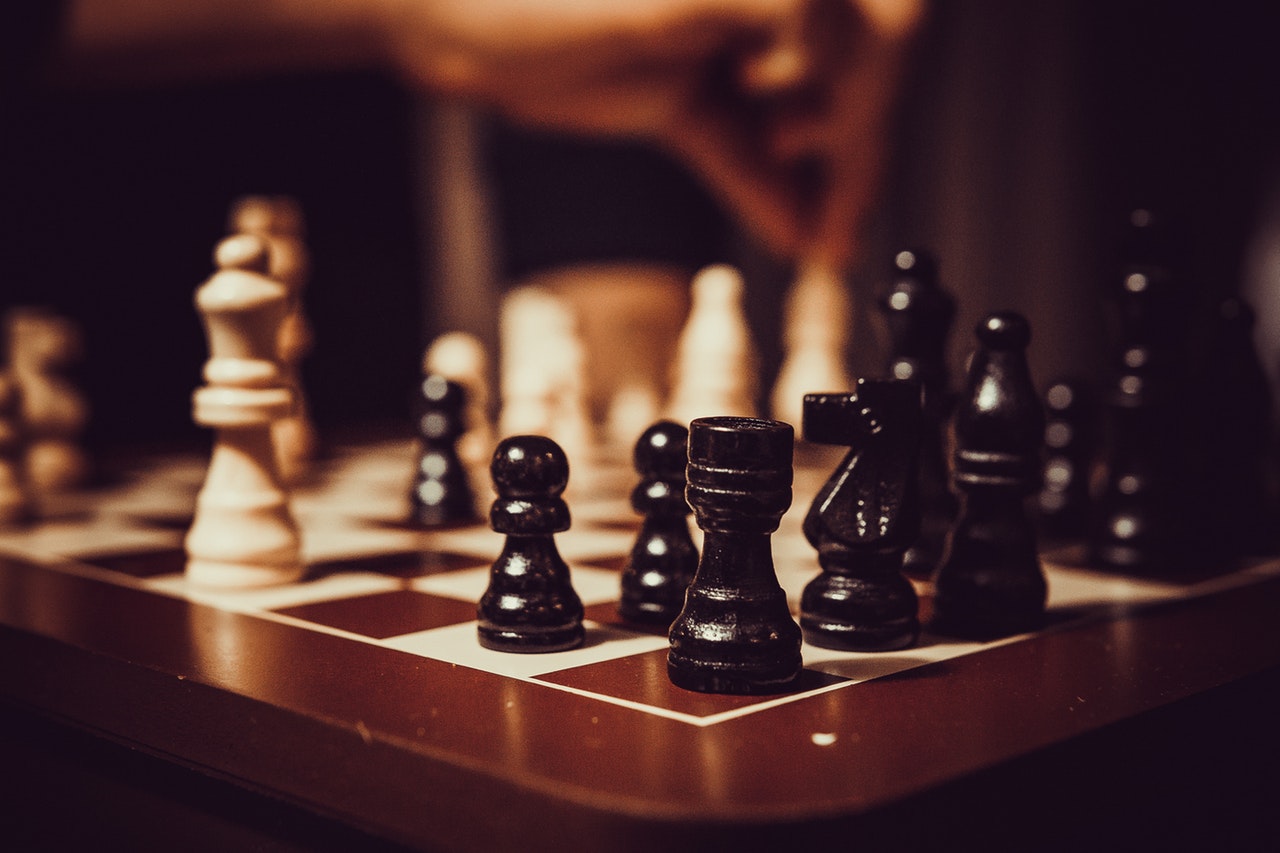 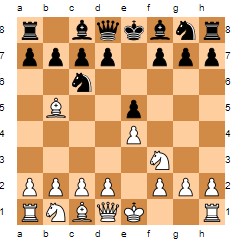 The Spanish Opening, also known as the Ruy Lopez, is one of the most popular openings that was developed during the 16th century, named after the Spanish priest who developed it, Ruy Lopez de Segura. The priest performed a systematic study of the Spanish opening and others in his 150 page book on chess, which was written in 1561, called the Libro del Ajedrez. Although the defense is named after the priest, the opening actually appears in the Gottingen manuscript, which dates back to 1490.

Although the opening has been known about 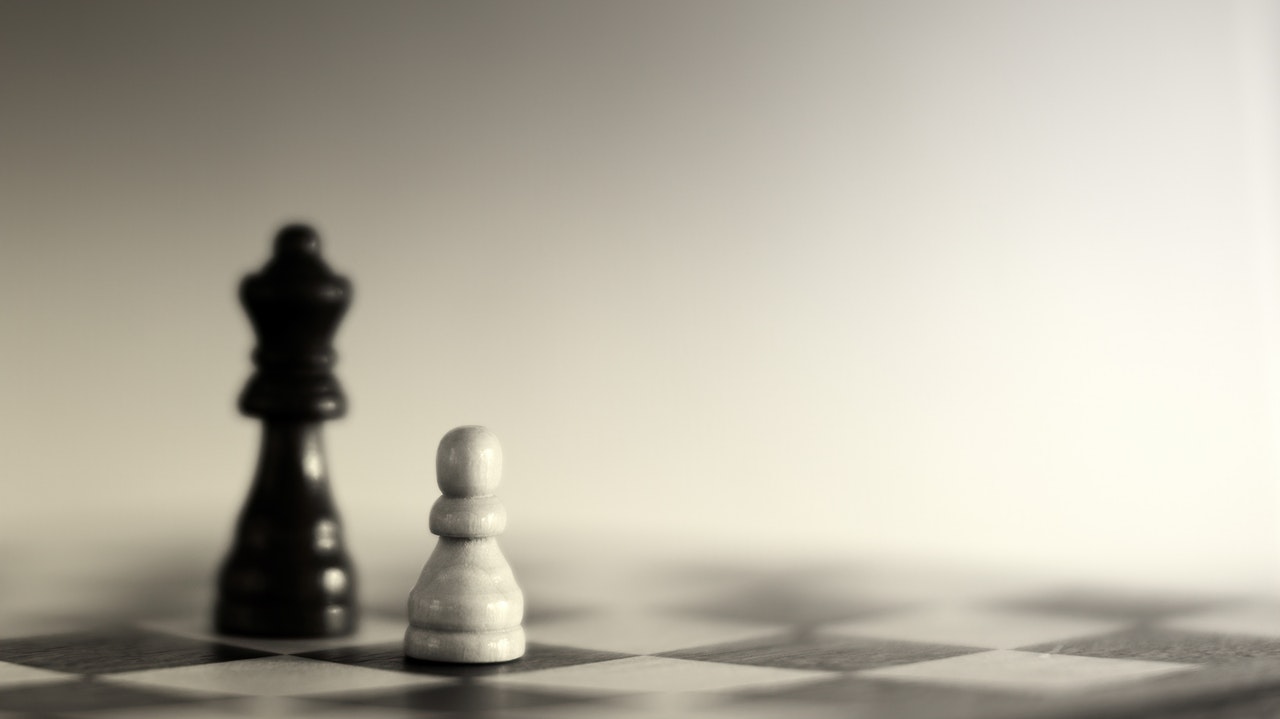 for a long time, it did not receive popular usage until the mid-19th century, when the Russian theoretician, Carl Jaenisch, re-evaluated the opening for its potential. The opening remains one of the most commonly used amongst chess masters.

At its most basic level, the white players third move attacks the knight which defends the e5 pawn from the attack by the f3 knight. This opening seeks to create a false sense of attack, although in reality the black player will have all of its pieces covered. If the black player fails to recognise this, then they will have fallen into the trap.