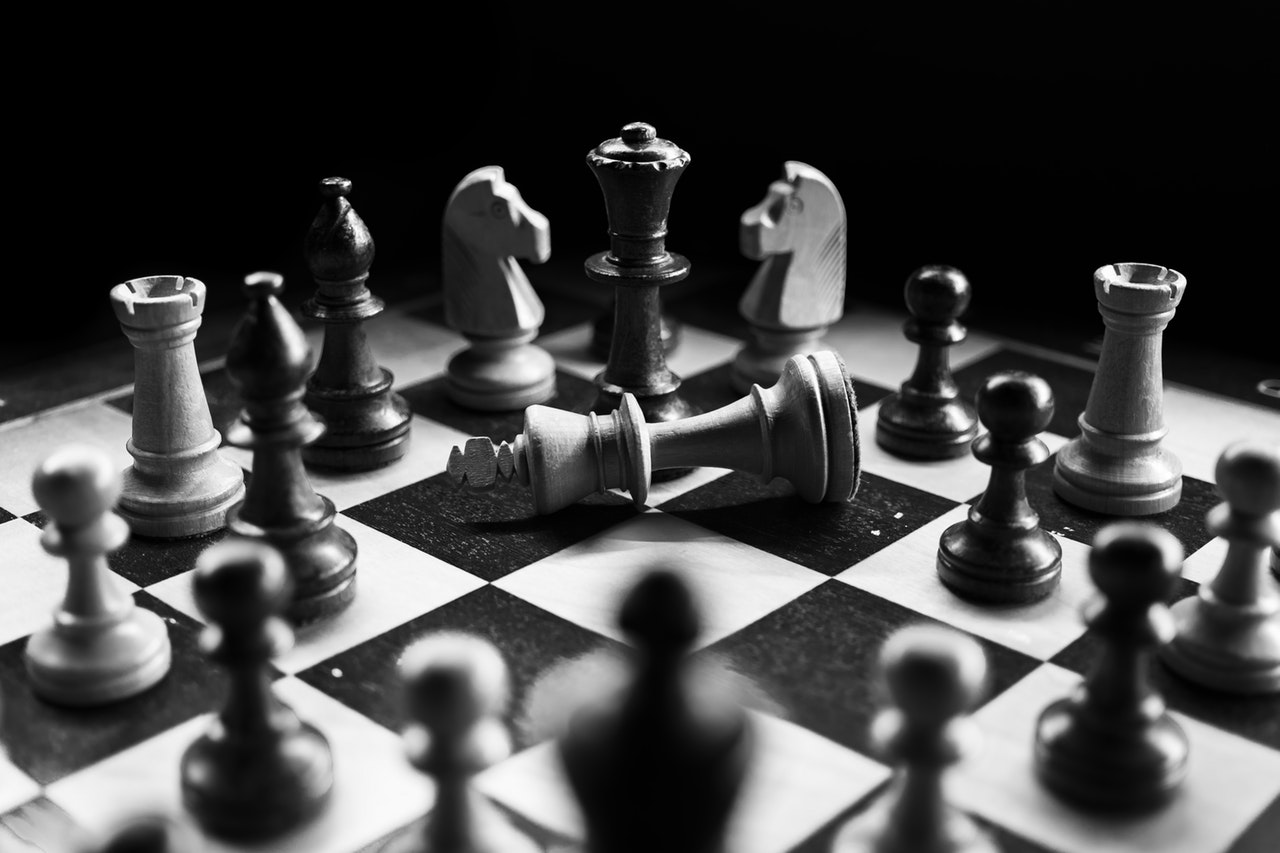 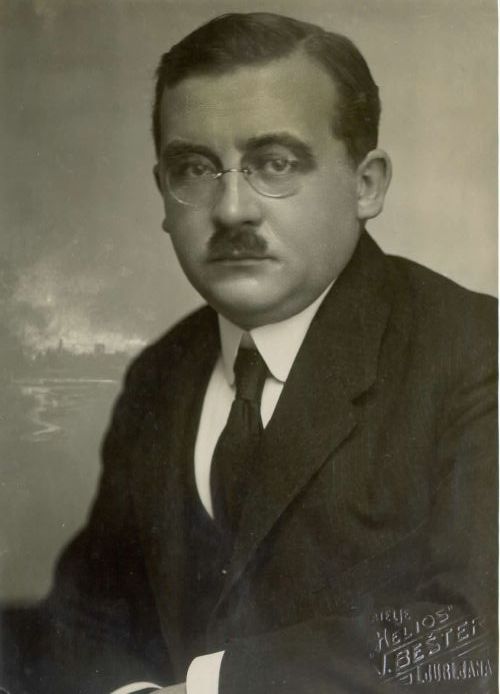 The Budapest Gambit, also known as the Budapest Defence, made its debut in 1896, although at that time the opening did not receive a lot of attention from the leading players at that time. In 1918 Grandmaster Milan Vidmar used the gambit against Akiba Rubinstein, Vidmar’s victory brought the Budapest Gambit into vogue and it was used thereafter during a number of the higher end tournaments. The gambit is rarely played any longer at the top level, having a lower percentage of draws than other main lines, and the gambit has a much lower overall performance for the black side.

The gambit consists of two opening moves: d4 Nf6, c4 e5, although there have been a number of variations that have been developed, some of which still remain popular today. The main reason to play the gambit is an attempt for black to attempt to force white into a trap, allowing black an early advantage. In most gambits, the side that gives up material will dictate how the game continues, although in the Budapest Gambit it is usually white that decides how the game will continue. This does not mean that the gambit is unplayable for the black side, but the gambit does give white a far greater range of options. The Budapest Gambit gives white the biggest advantage in the main line, giving them the power to decide whether or not to stay up in material and have double pawns, or to give back the pawn and have a double bishop pair.