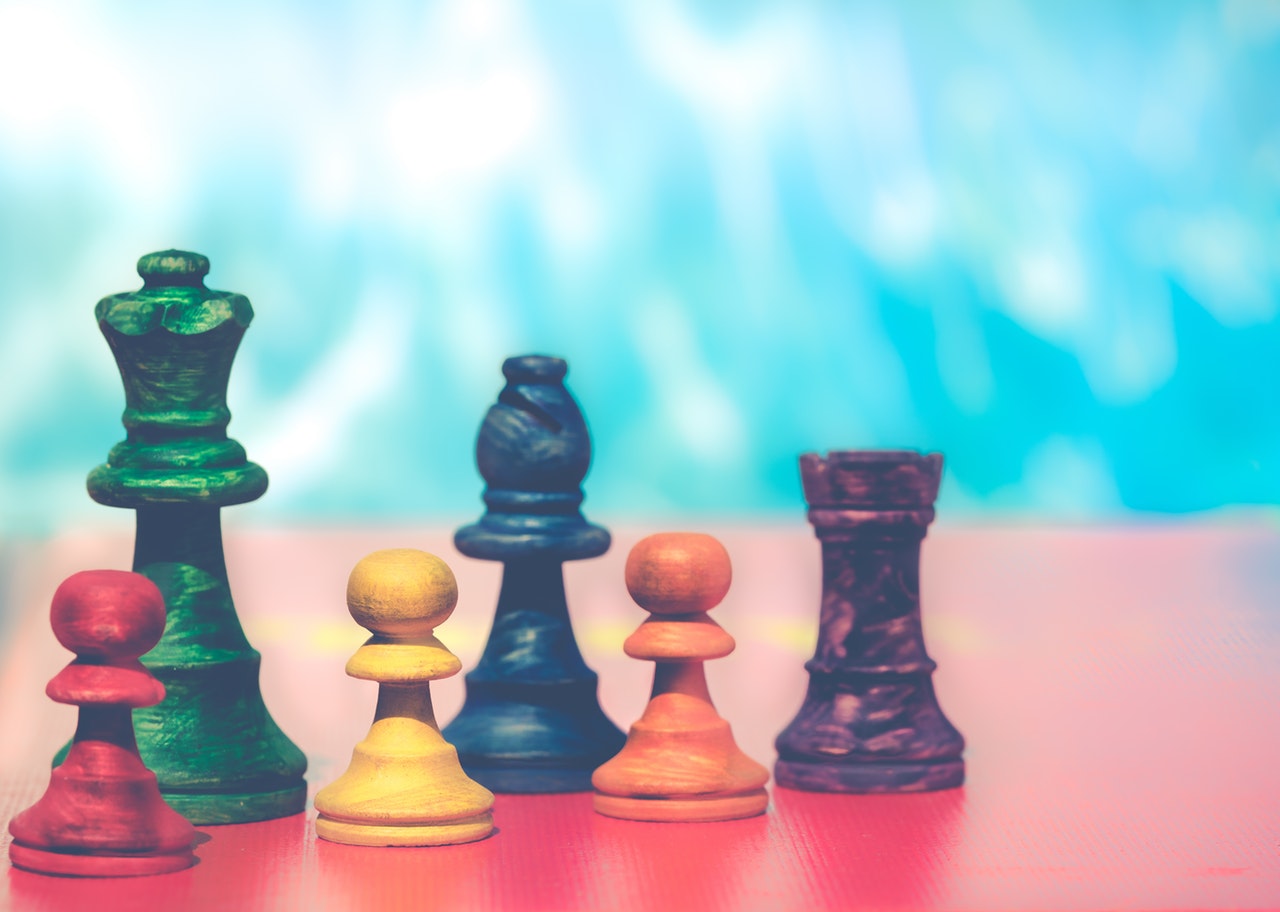 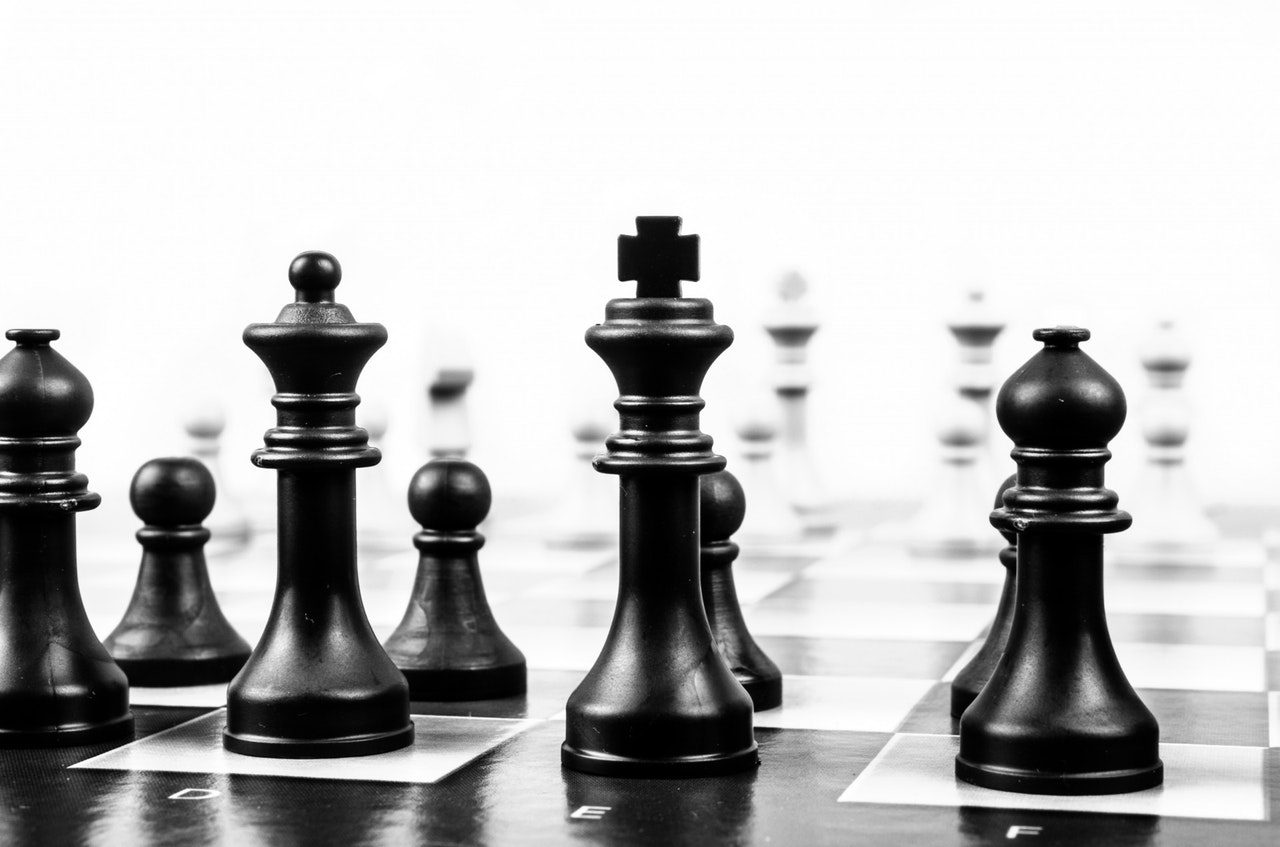 The closest games that resemble chaturanga from Thailand and Cambodia are makruk and ouk-chatrang, respectively. Although those version of the game might not appear to be too similar to the game of modern chess, they were unique in that they had pieces that had different powers on the board and the game was decided based on one piece.

It is widely believed by chess historians that chess came to China as a derivation of Indian chaturanga. Chaturanga was transformed by players in China into the game xiangqi with one 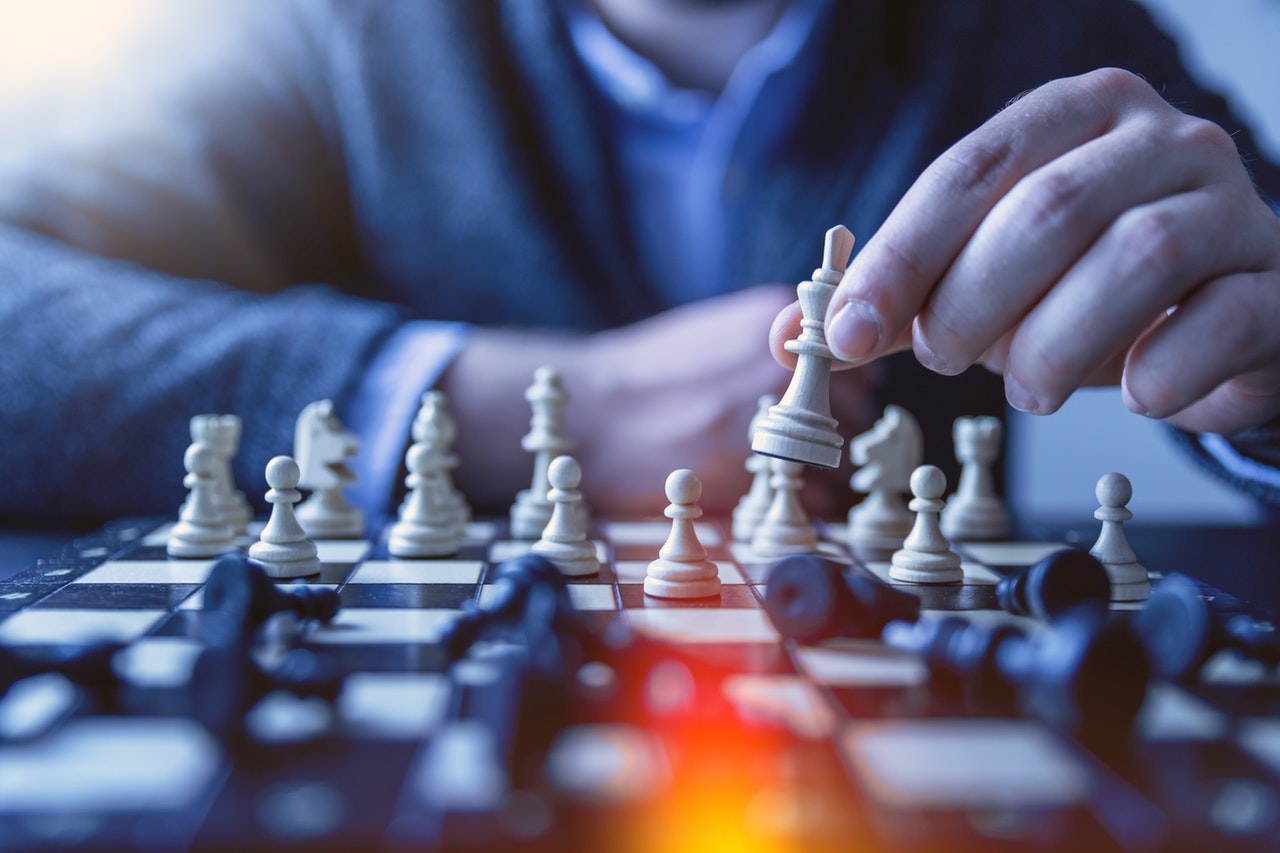 of the biggest differences from modern chess being that pieces were placed on the intersection of the lines of the board rather than in many other board games where the pieces are placed within the squares on the board.

There are some scholars within China who claim that chess comes from an earlier Chinese game of Liubo, which was developed around 200 BC, although German chess historian Peter Banaschak contested this theory publicly by pointing out that the “Xuanguai lu”, which was written during the Tang Dynasty by minister Niu Sengru, is the first real source on the Chinese chess variant of xiangqu.