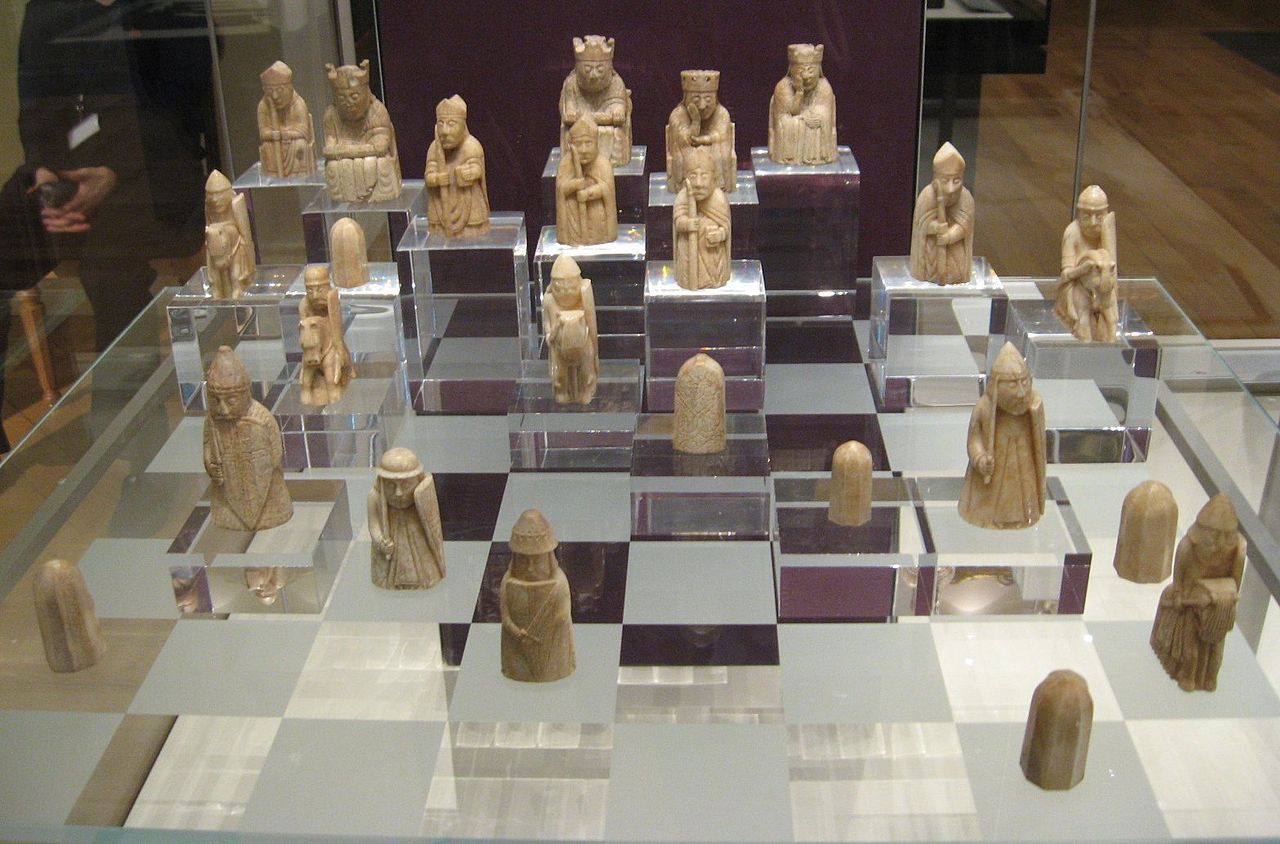 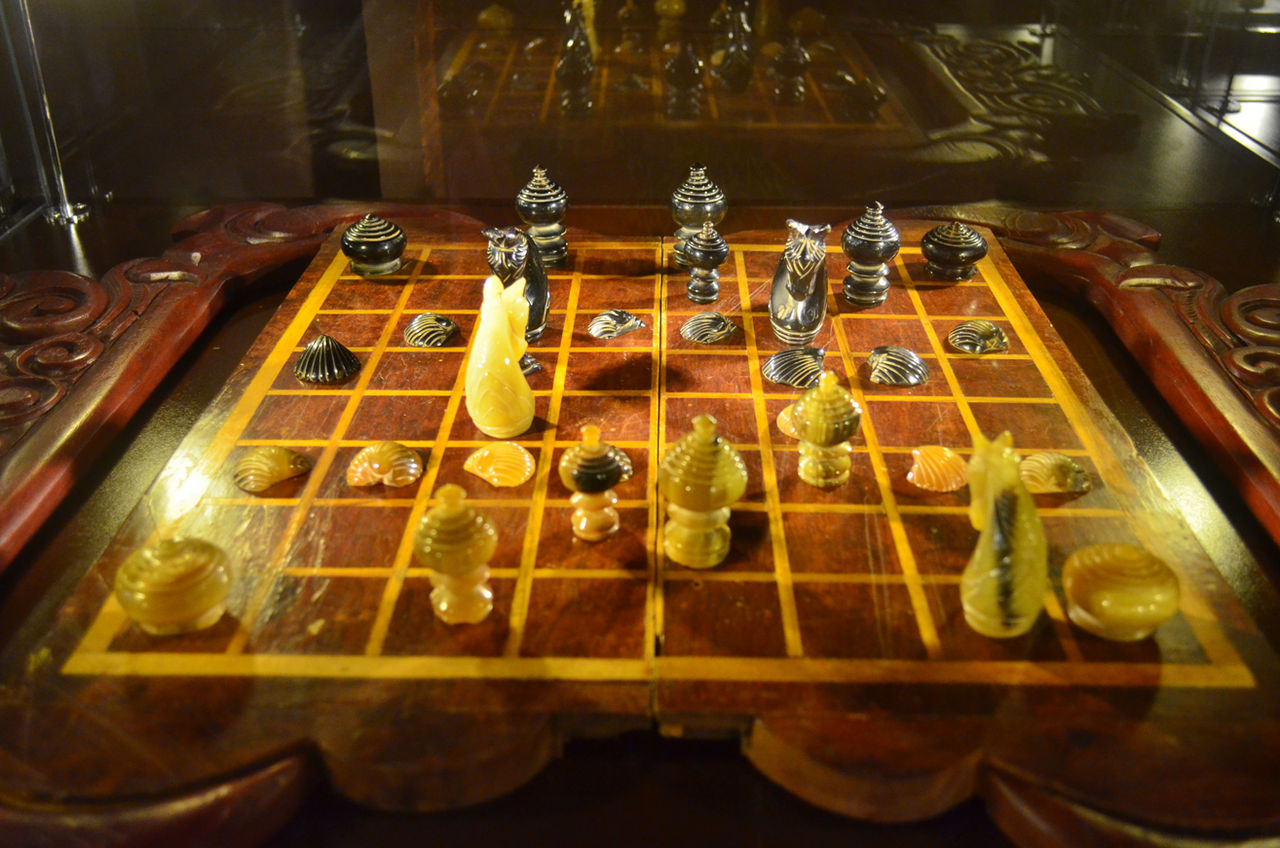 The earliest reference to chess in Persia can be traced back to at least the 10th century, AD, played between a historian from Baghdad and one of his pupils. The Karnamak-i Ardeshir-i Papakan mentions the game chatrang as being one of the accomplishments of the legendary founder of the Persian Empire, Ardashir I. Although it is speculated that a lot of the record is most likely to have been bestowed upon Ardashir I, rather than him having earned the accomplishment himself, as was common at that time.

One of the earliest known manuscripts that explains the rules of the game called “Matikan-i-chatrang” (which translates to “the book of chess”) that still exists dates back to the 11th century. The m

anuscript describes a Raja who visited from India and re-enacted historical battles on the chessboard. The manuscript goes on to talk about how the Raja also challenged the Persian ruler to find his wisest men to attempt to solve the mysteries of the game. The wager was that if the wisest men of Persia could solve the rules then the king of Hind would pay tribute, but if the wisest Persian men could not decipher the rules then it would have been considered proof that the Persians were of lesser intellect. Ultimately the manuscript says that after one day and night of deep thought, Bozorgmehr was able to solve the mystery and was richly rewarded by his king.

Although it is not known if the story is a true one, it has been speculated by historians to at least have been based on factual events, as chess has been a proving ground for intellect for a number of centuries.