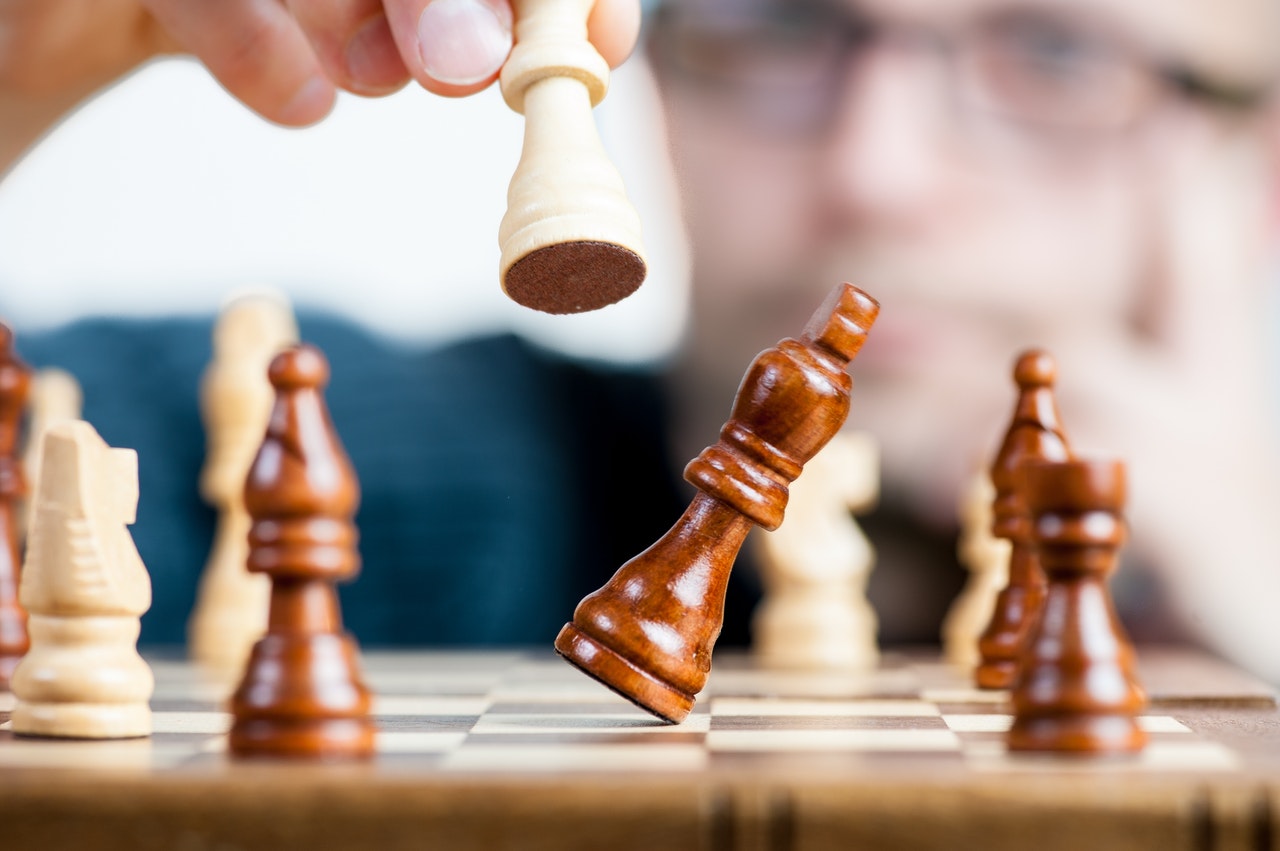 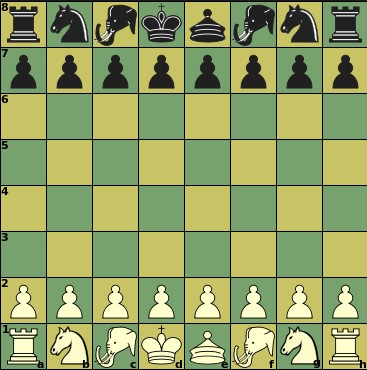 An earlier form of chess, shantranj, made its way to Europe through the expanding Islamic Arabian Empire. Shantranj also spread to the Byzantine Empire, where it was given the name zatrikion. Chess first appeared in Southern European countries during the end of the first millennium, AD. The most common way chess spread was through introduction to new lands by conquerors, as was not uncommon during the middle ages in Europe.

In modern chess the conventional colour scheme is black and white, but during the middle ages the colours

used were red and black because those were the commonly available colours of ink when chess boards used to have to be drawn out by hand.

Whilst there was high demand for chess boards from all echelons of society, but in particular the upper classes sought to demonstrate their wealth through the purchase and display of ornate chess sets. Although no longer a symbol of wealth, the popularity of collector chess sets remains through to today.

It was chess’ journey to Europe that led to its eventual evolution to the version of the game that is recognisable today through solidification of the rules of the game.

Computers that are Ideal for Chess